Synergizing Southeast Asia and the South Pacific as Fields of Teaching and Expertize: the International Regional Studies Perspective

A systemic and integrated study of the South Pacific is a major priority of training highly-qualified International Regional Studies (IRS) specialists who advance Russia’s interests within a broader – the Asia-Pacific – area. Nevertheless, the South Pacific track is in its infancy since very few Russian universities offer a pool of disciplines, not to mention educational programmes, which maintain unbroken continuity in the educational process. Rather, introductory lectures and, at best, pilot projects are offered. Similarly, along the research track, no analytical schools, which would explore the region from different points of view, are in place.  To reverse this trend, it is expedient to link, and to eventually synergize, Southeast Asia and the South Pacific as a single teaching and research field. The reasons are numerous.

To begin with, the countries of both areas have to deal with similar problems. Specifically, non-traditional security challenges: poaching, pollution, climate change exemplified by regular natural disasters, etc. matter a lot. This factor not only incentivizes those states to share efforts in responding to those challenges, but also makes Southeast Asia and South Pacific a unified area of cooperation from the functional perspective.

Nevertheless, only the integration of Southeast Asia and the South Pacific in a unified field of study is a timely but an insufficient step. It should be taken in synergy with developing a new approach to the International Regional Studies as a self-sufficient academic and teaching field that still lacks effective theoretical and methodological instruments. To date, Attempts to develop this approach have been premised upon the territorial or the problem-focused principle. The region is interpreted as a relatively homogeneous entity which has more or less defined territorial boundaries, as well as the criteria to regard this entity as different from others (owing to, for instance, similar historical background, common political-security challenges etc.)[1]. As a result, a “region” which is not identical to a “territory” appears.

This approach should be seriously re-considered. No region possesses and under the current trends is unlikely to possess the substantial characteristics, for instance, political, economic, cultural and ideological homogeneity, which would distinguish it from other entities. Southeast Asia is a case in point. Arguably, Southeast Asia lacks all the afore-mentioned criteria, while its history convincingly demonstrates that those countries dealt with the challenges to their development individually rather than collectively.

The argument that regions can be separately formed around political, economic, social, cultural and other processes is not compelling. Following this logic, East Asia as an economic region does not include North Korea. At the same time, the DPRK cannot be excluded from East Asia from the political-security point of view. If so, the comprehensive and multi-dimensional and eventually the systemic nature of the IRS methodology is lost.

But most importantly, the territorial and problem-focused approach initially implies a high degree of politicization of the IRS theory and methodology. Assuming that regions are social constructs, another point is logical: these projects are carried out in specific historical conditions by the efforts of specific people and for resolving specific tasks. This is best exemplified by East Asia. In the 1960s, this term (or Pacific Asia) was used for the area covered by Japan’s supply-production chains (which consisted of Japan, NIE-1 (South Korea, Taiwan, Hong Kong and Singapore) and NIE-2 (Malaysia, Indonesia, Thailand and the Philippines) respectively. In 1980s, the term “Asia-Pacific Region” appeared. The reason stemmed from the US’ plans to establish the regulatory milieu attractive to its corporations in order to manage the processes of cooperation in Pacific Asia (the afore-mentioned Japanese chains) to Washington’s best advantage. In its turn, the advent of the Indo-Pacific region exemplified the US’ intention to consolidate the countries in the Pacific Ocean and in the Indian Ocean against China. An IRS professional should be realistic about prospects for politicization behind the territorial and the problem-focused approaches.

A new interpretation of the IRS field of study, aims and tasks was offered by the School of International Regional Studies, HSE University. Without going into particulars and informing readers of relevant publications[4], the following point is crucial. The IRS should resolve practically-oriented rather than academic tasks and should be aimed at designing, developing and upgrading appropriate instruments to promote national interests abroad. Inviting his colleagues to discuss both advantages and inevitable disadvantages of this approach, the author argues that the synergy of Southeast Asia and the South Pacific will specify the degree of its relevance.

No matter how this discussion may proceed, the practical-functional approach to the IRS in synergy with a unified study of Southeast Asia and the South Pacific is very likely to have positive implications for the Russian Federation.

First, it will increase both the efficiency and effectiveness of Russia’s policy at the Asia-Pacific multilateral dialogue venues, both APEC and the ASEAN-led multilateral platforms the ARF, the ADMM+8 and the EAS. To date, prospects for encourage cooperation between Russia and Papua New Guinea by means of the ASEAN Regional Forum have been analyzed at the events organized by the All-Russian Association of the South Pacific Researchers[5].

Second, positive implications can be expected for Russia’s academic diplomacy. Joint publications and events in which experts from Russia, Southeast Asia and the South Pacific participate are an important opportunity for making Russia’s position on the regional issues, mostly related to the South China Sea and the Indo-Pacific region, visible to the decision-makers in those countries. For instance, the Australian experts set the tone for discussions of maritime security and cooperation in the Asia-Pacific region. Consequently, an expanded dialogue between the Russian and the Australian scholars is an important pre-requisite for strengthening the position of Russia’s leadership in dialogue with the Australian policy-makers.

Favorable reputational feedback obtained at joint sessions on relations between Russia and the countries of Southeast Asia and the South Pacific at large-scale venues of business cooperation – SPEB, EAF etc. is among potential implications.  As the image component of such events is of paramount significance, the personality of globally-renowned explorer and humanist Nikolay Miklouho-Maclay, who undertook his research in both Southeast Asia and the South Pacific, may be chosen as the symbol of this joint session. This would advantageously present Russia’s possibilities, simultaneously setting a high bar for the session itself.

Third, a broadened room for maneuver of Russia’s policy in relations with its Asia-Pacific partners – the US, China, Japan, India and ASEAN – should be mentioned, as the Russian decision-makers will better understand the priorities of those actors.

On the whole, the need to a closer synergy of teaching and studying Southeast Asia and the South Pacific chronologically coincides with the on-going revision of the IRS subject, goals and tasks, and most importantly, of its instruments. The territory of Southeast Asia and the South Pacific can be a testing ground to upgrade new teaching and research methods of International Regional Studies as a self-sufficient field of expertize.

[2]Article by Vladimir Putin ”On the Historical Unity of Russians and Ukrainians“. President of Russia. July 12, 2021. URL: // http://en.kremlin.ru/events/president/news/66181 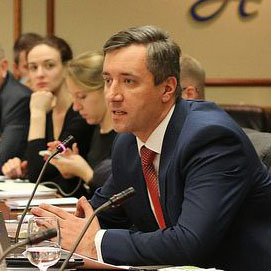 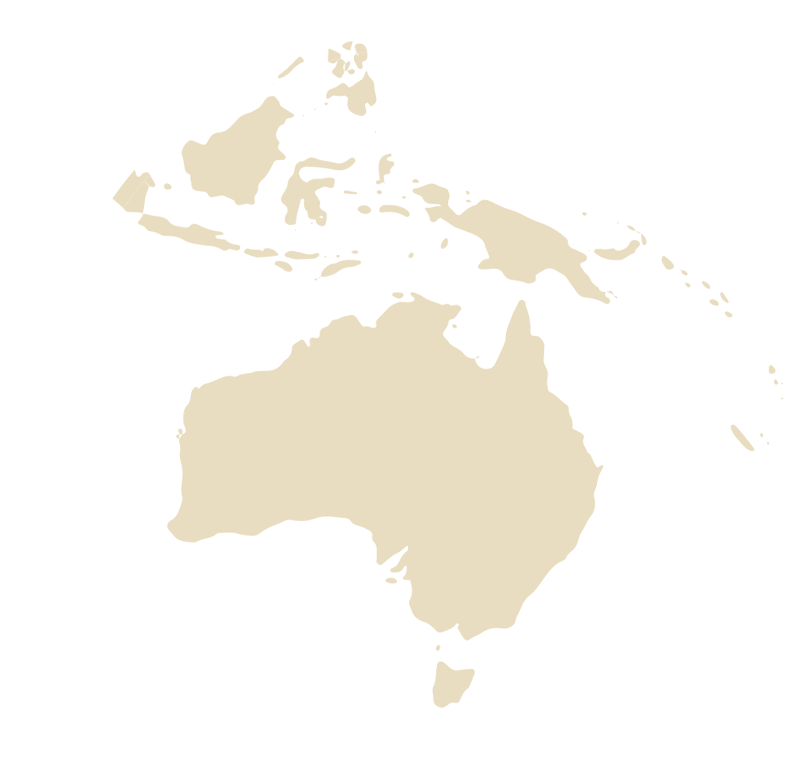